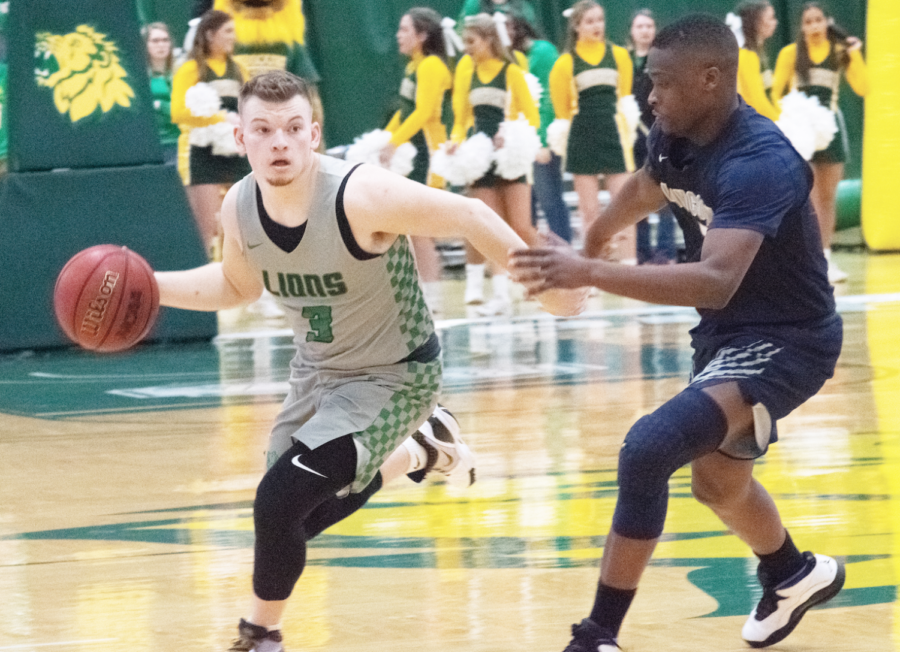 It was another big week last week for Southern Basketball. Both teams finished out regular season play with big wins.

On Feb. 26, men’s and women’s basketball took on University of Central Missouri at home. The women fell to the Mules 74-39 but made a comeback Feb. 29 with an 85-49 win over Lincoln University of Missouri.

However, the loss to Central Missouri wasn’t a total loss. Junior Zoe Campbell broke the career blocks record after having tied it just days before against Missouri Western. That’s not the only block record broken by Campbell this season. In January, Campbell broke the school record total as well.

Men’s basketball finished out their pre-tournament play with two big wins. The first against Central Missouri, beating the Mules 99-68 and then again Feb. 29, taking down Lincoln University of Missouri 88-76, pushing them up two spots from last week to No. 3.

High scoring from Braelon Walker and Kinzer Lambert led the Lions to their victory against Central Missouri. Walker finished the night with 22 points, and Lambert had 19 points with 14 rebounds. Not far behind was Cam Martin with 14 points and Parker Jennings with 10.

Feb. 29 was also senior day for both teams. Seniors from both teams and their families were honored.

“It was an emotional night,” said senior guard, Parker Jennings. “It was good to get those two wins going into the tournament.”

The Lions are the No. 3 seed for the MIAA tournament with a 21-7 record after their two season-capping wins last week. They are looking toward winning the tournament, and wanting to go even as far as winning a national championship.

“Being a senior and not being able to win anything yet, it would be nice to win a trophy,” said Jennings.

They would not have had the success they have this season if it weren’t for the unending support from fans and students.

“We appreciate the fan support,” Jennings said. “There have been ups and downs, but they have stayed there with us and we appreciate it.”

The men’s team will play their first game in the MIAA tournament March 6 in Kansas City at 8:15 against No. 6 ranked Northeastern State University.