Athlete of the Year: Men 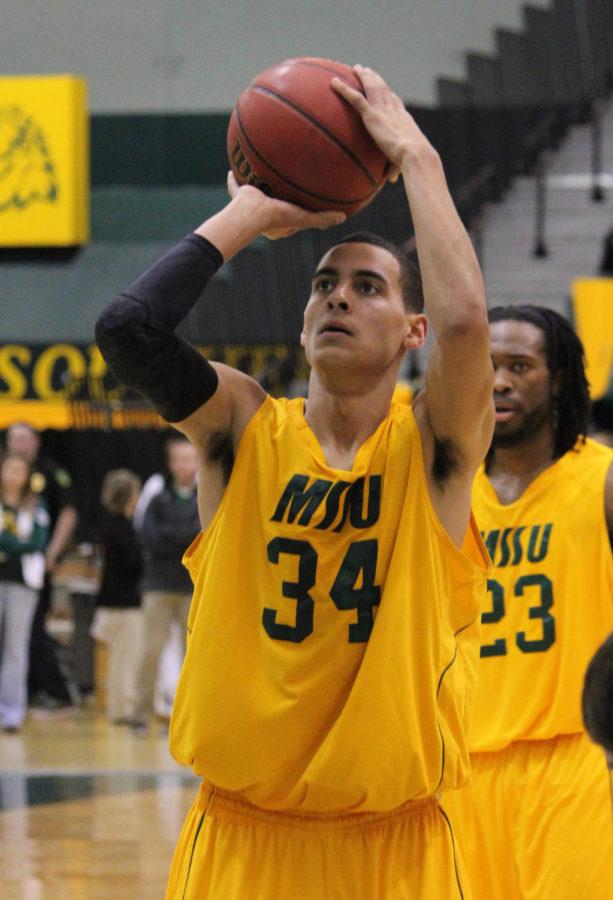 Marquis Addison firmly established himself in the history of Missouri Southern with a stellar senior season that came after high caliber accolades throughout his collegiate career: MIAA Freshman of the Year, first-team All-MIAA selection and a second-team All-Region selection, just to name a few.

Addison finished his career with 1,667 points, which was good enough to overtake another Southern basketball star, Skyler Bowlin, for fifth place all-time in Southern history.

Addison also accumulated 490 rebounds, 223 steals and 297 assists, during his tenure as a Lion.

Following his senior year Addison was invited to the National Association of Basketball Coaches (NABC)/Reece’s NCAA Division II All-Star Game, a feat only experienced by two Lions before him, Bowlin and Keane Thomann, making his presence at the event that much more impressive.