Our Opinion: Master developer gets out of Dodge 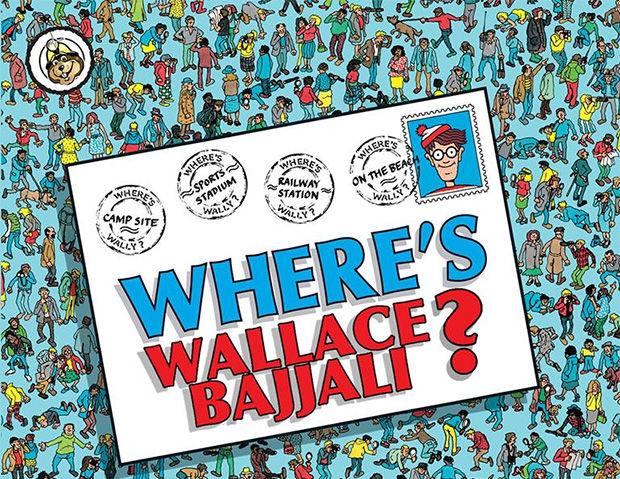 Photo illustration by Timothy Cote l Contributor to The Chart

Master developer gets out of Dodge

The city of Joplin is in a state of confusion after the seeming disappearance of master developer Wallace-Bajjali.

Wallace-Bajjali was under contract, but still vacated their office building in the Gryphon building downtown without providing the city any notice. The company was hired as part of Joplin’s rebuilding effort after a tornado cut through the heart of the town in 2011.

At the time of hiring, many community members were confused by the city’s decision after the company had prior slip-ups.

In an article published in The Amarillo Independent in 2010, light is shed on past slip-ups by the company, including multiple incidents of fraud.

Provided with this information, it seems like the incident should have almost been expected. The city of Joplin should have learned from other’s mistakes.

In retrospect, now that news is out that the company’s management split, we agree with Joplin Mayor Mike Seibert.

“Do we feel like the master developer has handled themselves in a professional way in exiting this town?” said Seibert in an interview with ozarksfirst.com. “No, but will this town be strong and move forward? Yes, we will.”