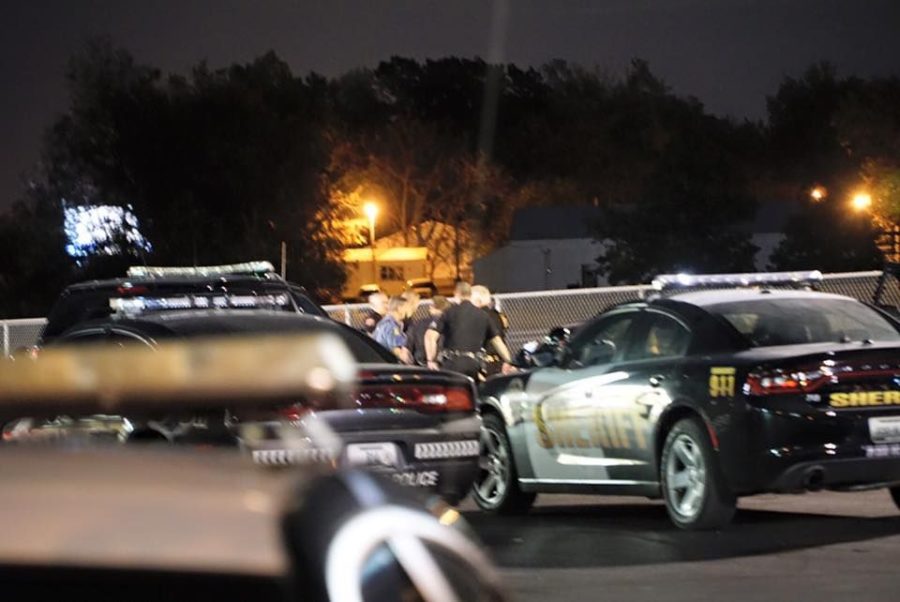 The agencies were searching for Clinton Ross Blizzard, wanted in connection with a homicide of a man from Milo, Mo.

According to KOAM-TV, the search began just before 9 p.m. At that time, Missouri Southern Chief of Police Ken Kennedy sent an email to all students and faculty advising them of the situation. The residence halls, library and recreation center were secured as a precaution.

The incident began about 6:30 p.m. near Northpark Mall and lead to a foot chase.  The suspect was located again in a vehicle which lead to a vehicle pursuit. The vehicle crashed with the subject continuing on foot until he was caught by state and county officials.

“Holding the perimeter is a key factor in a search like this. We found him at 7th and Summit though and it is a good thing we did,” said Duquesne Police Chief Tommy Kitch.

At 10:13 p.m., another email from Kennedy stated the suspect had been taken into custody.

Stay with www.thechartonline.com for more information, photos and video coming soon. Be sure to also look to our Facebook and Twitter pages for details as well.