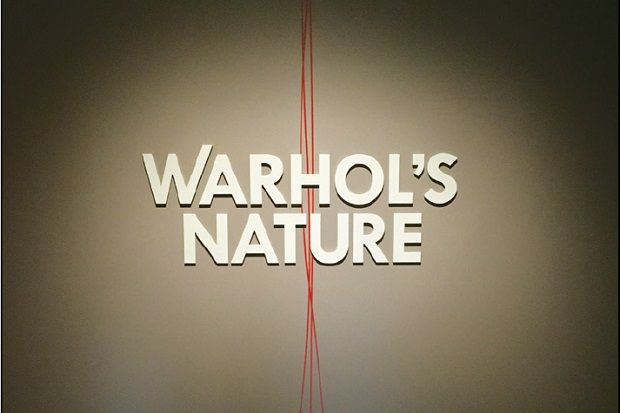 In life, we strive to leave a legacy or make a difference. Some people leave a legacy with money for a few people; others do it with art for millions to see.

Crystal Bridges Museum of American Art in Bentonville, Ark., was founded in 2005 by the Walton Family Foundation. The museum opened in 2011, and has had more than two million visitors. The museum also includes a permanent collection spanning five centuries.

The museum’s latest exhibit, called Warhol’s Nature, was on display through Oct. 5. The exhibit included pieces from the Andy Warhol Museum in Pittsburgh.

“Warhol’s engagement with nature is an important area of study and largely overlooked,” said Chad Alligood, curator for Crystal Bridges. “It’s been an honor to tell this untold story, and we’re received positive feedback from visitors who have gained insights about Warhol’s interest in cultivating and preserving the nature outside and the nature within us all,” he added.

In November, Crystal Bridges will also open a new attraction on the property. The home of Frank Lloyd Wright will be open for tours. The home was originally built in 1954 in New Jersey. It was disassembled and transported to Bentonville and reconstructed on the museum grounds.

“We are excited to share this historic object that embodies our mission to celebrate the American spirit in a setting that unites arts and nature,” said Rod Bigelow, executive director at Crystal Bridges.

The house will open Nov. 11. On Nov. 2, tickets may be reserved at www.crystalbridges.org or by calling 479-657-2335. Museum members will have an opportunity to preview the house in advance Guided tours will be offered fi ve days a week.

“Our goal is to provide as much access as possible while being responsible stewards of the house,” said Niki Stewart, chief engagement officer at Crystal Bridges. “To that end, we will welcome visitors to see the house on their own with general admission or take a guided tour.”