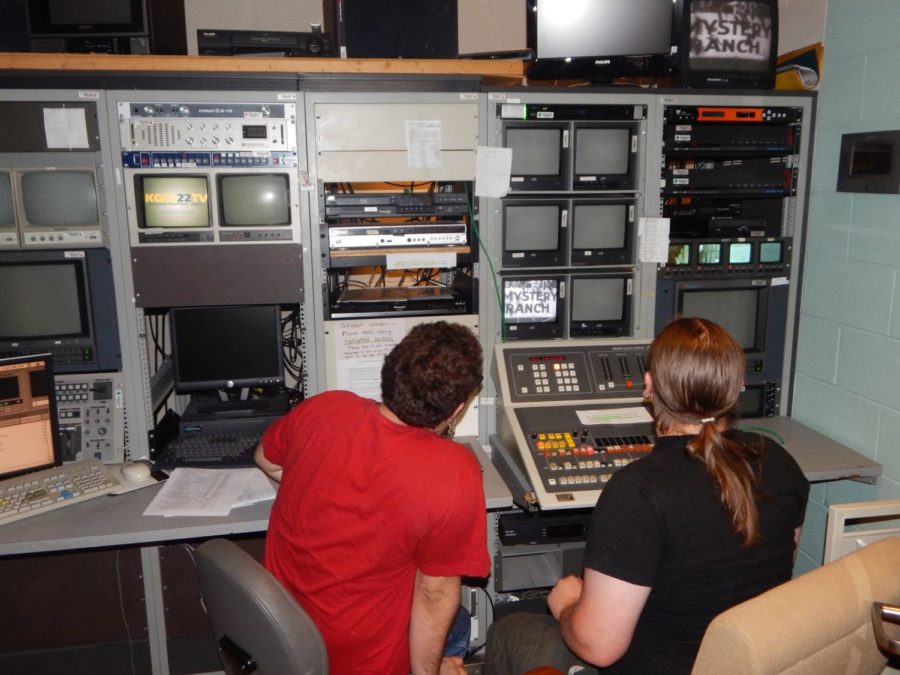 Sophmore mass communication majors Justin Eves and Michael Reynolds, are set to produce a new comedy competition show titled Class Clowns. Reynolds and Eves, an employee of Missouri Southern State University T.V. channel KGCS Channel 22, have been a part of other student productions in the past. Class Clowns will be filmed in front of a live audience in Webster Hall’s Corley Auditorium who will vote for their favorite stand-up comedian. Each contestant will be asked to perform a five minute set. Auditions for the show will be held Wednesday, September 14, 2016 from 12:00 to 3:00 p.m. in the first floor conference room of the Billingsly Student Center.