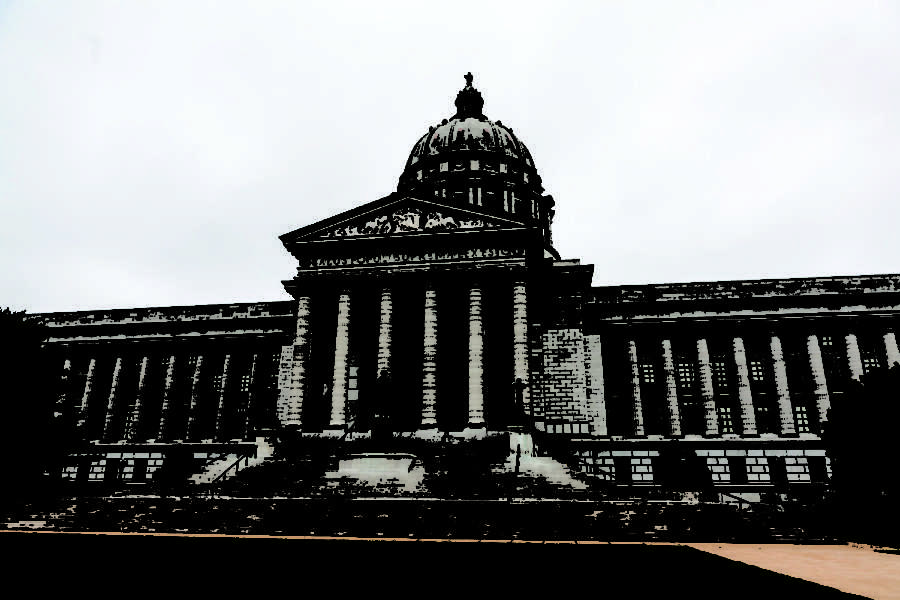 Missouri Southern State University will send four students to the capitol building in Jefferson City, Missouri to work as interns when the spring semester begins in January 2017. The legislative intern program allows students to work hand-in-hand with lawmakers to get an upclose look at how state government works.

After a yearlong hiatus, Missouri Southern will resume its 20-year-old legislative intern program in Jefferson City for the spring 2017 session.

The University pulled its four interns out of the statehouse in April 2015 after rumors surfaced that a 19-year-old Southern student had become involved in a relationship with then-House Speaker John Diehl.

The Kansas City Star uncovered evidence of a texting scandal that forced Diehl to resign and caused the Missouri House to re-evaluate intern and sexual harassment policies.

In addition, Sen. Paul LeVota resigned at the end of the 2015 session amid allegations that he sexually harassed interns.

“We were always going to bring the program back,” said Nicole Shoaf, assistant professor of political science.

Shoaf, who now runs the program, says Missouri Southern has changed how students are selected and how they are overseen. While the program will remain open to students in all majors, the University will only send juniors with over 60 credit hours and seniors to Jefferson City. Shoaf will also arrange Skype access to keep one-on-one, day-to-day contact with interns. She will also travel to Jefferson City often to meet with interns and legislators. Students selected for the internship will also go through a more rigorous interview process.

The State Legislature has also done an overhaul of their program with more oversight at the Capitol.

For one, the body banned relationships between elected state representatives and legislative staff or interns. Sexual harassment training was made mandatory for legislators and their staff, and an ombudsman position was created to serve as a liaison between the students, congressional administration, and universities.

“Between the changes they’ve made and the changes we’ve made, we’re in a much better position to help protect the students with more accountability in place,” Shoaf said. “I’m cautiously optimistic that the state legislature is beginning to understand that this type of behavior that may have been commonplace in previous generations is no longer acceptable, and there are real consequences for their behavior.”

Missouri Southern plans to send four interns to Jefferson City in January 2017. Students are assigned to assist legislators and are given responsibilities that include participating in everything from clerical duties and research to helping with legislation.

Shoaf says the program is looking to work with legislators who understand that an internship is designed to educate the student and is not just a pool of free labor. The interns often attend committee meetings with the lawmakers and talk with them to find out why the topics being discussed are relevant. Students can also expect to attend debates and watch how representatives interact informally with one another.

The legislative intern program is extremely well funded given the financial restraints the University has. The students who receive the internship will be given a 12-credit-hour tuition waiver including nine hours of credit for the program itself. Furthermore, housing is provided for the students as well as a stipend to help with other expenses during their time in the program.

Any student interested in applying to the program has been asked to write a letter of intent explaining what they feel they would gain from the experience and also to provide two letters of recommendation along with their completed application and a copy of their academic transcript. The deadline is Oct. 15 and applications can be picked up and dropped off in Webster Hall room 231.