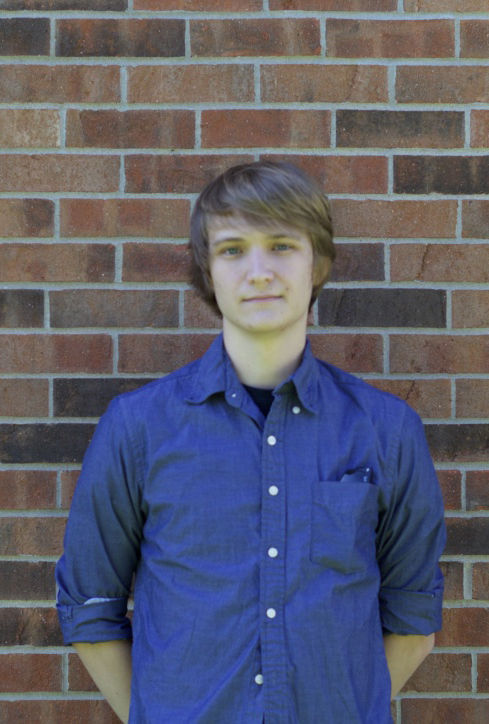 Movies are dying in droves right now and I thought this would be a good moment to really review what’s going on.

Every movie studio, minus the invincible juggernaut Disney, had a blowout failure this summer. Dozens of movies didn’t even make their budgets back. Investors have record losses. Ghostbusters, Ben Hur, God’s of Egypt, the BFG, and the second Ninja Turtles are just a few of the latest disasters. Budget and star power aren’t the problem either. Christian Bale, Tom Hanks, Chris Hemsworth, Ryan Gosling, Tina Fey, and Margot Robbie all starred in some kind of flop. All of them had millions to work with, too. Even the most secluded Americans heard about some of these names involved movies, so why did no one go?

There’s a lot to look at here, but let’s examine the most obvious reason: No one leaves the house for anything. Someone could go to the theater and spend $20 twice to get into a movie with snacks, or that same person could buy it from the dollar bin two months later and have pizza with change left over for gas money. Going to the movies is less economical than it was even five years ago. America has phones, Netflix, YouTube, Amazon Prime, and video games, none of which require more than sweat pants or smelling like a human being.

Let’s also look at the Hollywood bureaucracy for a moment. Lots of the flops were shredded by critics so fast that they didn’t even get a chance to touch the screen. At least a dozen of them were badly timed sequels or content opposites of what was popular in an attempt to reach an audience that barely exists. Also, Hollywood elites take themselves way too seriously. Shrek was at the Oscars in 2002. Maybe you think I mean the movie, but no. The animated persona of Shrek was added to the guest list and footage of him interacting with celebrities at the Oscars exists. YouTube has it. Look it up if you don’t believe.

Most importantly, let’s discuss the expectations on a lot of these movies. Standards have been set that movies are a gold investment. The idea that you can throw an indiscriminate amount of money at huge stars and a good marketing plan will just make money fall from the sky is not accurate anymore. Movies are equal part business and art. Whoever makes the upper level decisions in most of the studios only care about one of these things.