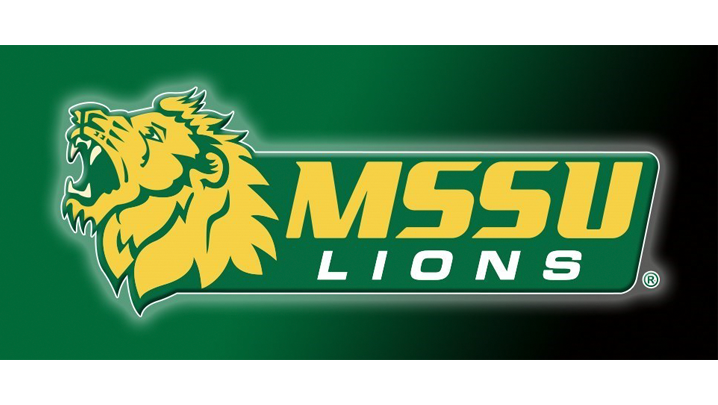 Joplin, Mo. – The Missouri Southern women’s basketball team hung in with fourth-ranked Central Missouri, but the Jennies were too much in the second half and the Lions fell 80-63 inside the Leggett & Platt Athletic Center.

The Lions shot out of the gate on fire, with a putback from Buerge after an offensive rebound and a three by Krista Clark to go up 5-0. After a free throw from Buerge, a three from Maydew gave the Lions a 9-4 lead with 6:50 to go.

A three from Dru Clark put the Lions up 12-8 with just under three to go, but a layup from the Jennies with 2:06 left tied the game at 12. Both teams traded another bucket and the quarter came to a close, tied at 14 each.

Southern started the second quarter with a pair of baskets to go up 18-17, but the Jennies answered with seven-straight points before a bucket from Buerge stopped the run. Central led 26-20, but a three from Dru Clark as the shot clock was winding down got the Lions within three (26-23) and a pair of freebies for Clark with 1:48 left made the score 26-25. A pair of late free throws for the Jennies had Central up 30-27 at the break.

The Lions got within 11 on multiple occasions in the fourth quarter, but that would be as close as Southern would get.

Southern will be back in action on February 14 as the Lions travel to Missouri Western. Tip off is slated for 5:30 pm.