Lions still searching for first win of the season 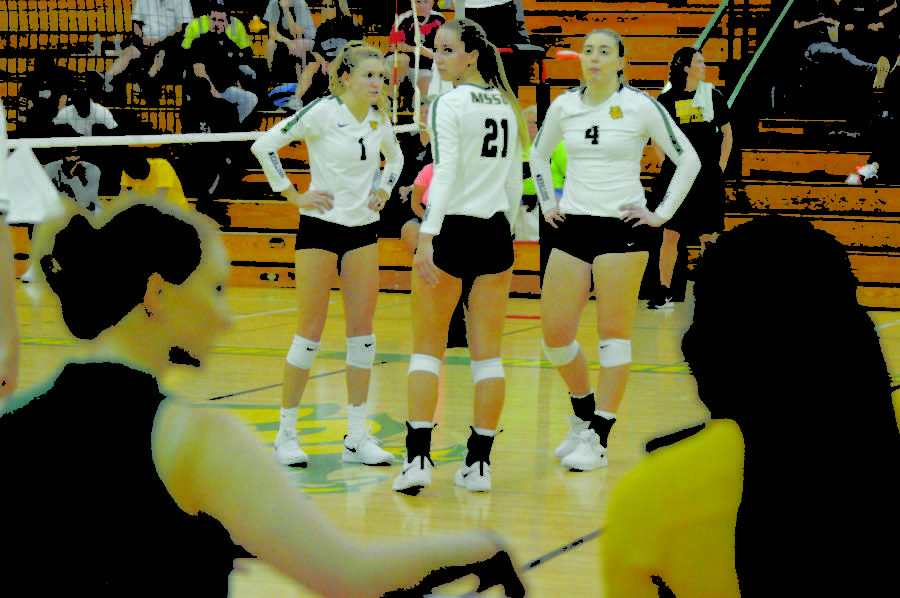 The Lions would get off to a very slow start. They scored the first point of the first set but did not hold a lead, and once the Miners got the lead they never looked back. The Miners won the first set 25-14.

The Lions led the second set early on as well. At one point they led 8-4, but were unable to hold onto that lead either. The Miners went on a 10-3 run to take a 14-11 lead. Again, the Miners wouldn’t look back as they took the second set 25-21.

The Lions have now been swept in four of their five games this season, only winning one set for the entire season so far. The Miners improve to 7-2 on the season, while the Lions fall to 0-5.

“We have to put the ball away, we’ve been giving our opponent way too many points. I think tonight we had over 50 errors on our side of the ball, and we aren’t going to win if we make that many errors,” said head coach Kalie Mader.

On Saturday, the Lions begin play again at noon. This time it will be against Northwestern Oklahoma State University. The Lions have only played NWOSU two times in the past four seasons going 1-1 against them. At 6 p.m., the Lions will finish the weekend series against Southern Nazarene University. Southern has only faced SNU one time in the past four seasons and they lost that match.

The Lions are 1-5 in the last four seasons, against the four teams they will be playing this weekend. Based off of recent numbers against these four teams, it looks as if the Lions may have a difficult weekend ahead of them.

“I would hope to see a win, that’s what I want to see,” said junior Alicia Pickett

Coach Mader said what she thought the team had to do in order to do that this weekend.

“We have to earn more points,” said Mader.